Manchester city to know their fate on June 8

By World news May 21, 2020
In a situation Manchester City are not delighted to be in, they have at least so far been given what they wanted at the Court of Arbitration for Sport (CAS).
.
.
The Premier League side's landmark court battle with UEFA has been confirmed for the second week of June, a three-day hearing squeezed into the schedule starting on June 8.
.
.
It remains to be seen whether they will be successful in their attempt to have a two-year ban thrown out - such a decision would not say a lot for the original decision of football's governing body - but the club have maintained confidence throughout the process that an independent review will clear their name 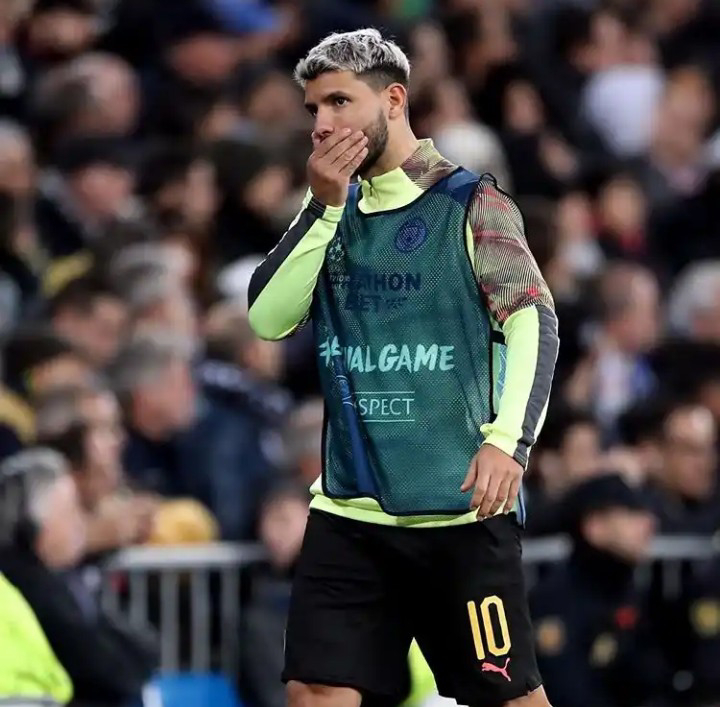 By World news May 22, 2020
Scientists looking into cannabis as a possible cure and treatment for Covid-19 have said that they believe the plant could have the potential to reduce infection by as much as 70 percent.    Nigeria to legalize cannabis cultivate,sale and use In a study conducted by researchers from the University of Lethbridge in Canada, it was found that at least 13 strains of cannabis were high in Cannabidiol (CBD) — an essential component of medical marijuana that has been used to treat anxiety and insomnia — that affects the ACE2 pathways that the SARS-CoV-2 virus uses to access the body of its host. The results, which were obtained after parsing through 400 different strains, were published in online journal Preprints and indicated that hemp extracts high in CBD might help block proteins that provide a "gateway" for the coronavirus to enter the cells. "The virus has the capacity to bind to [ACE2] and pull it into the cell, almost like a doorway," Olga Kovalchuk, on
37 comments
Read more